WE ARE LOOKING FOR INVESTORS AND PARTNERS 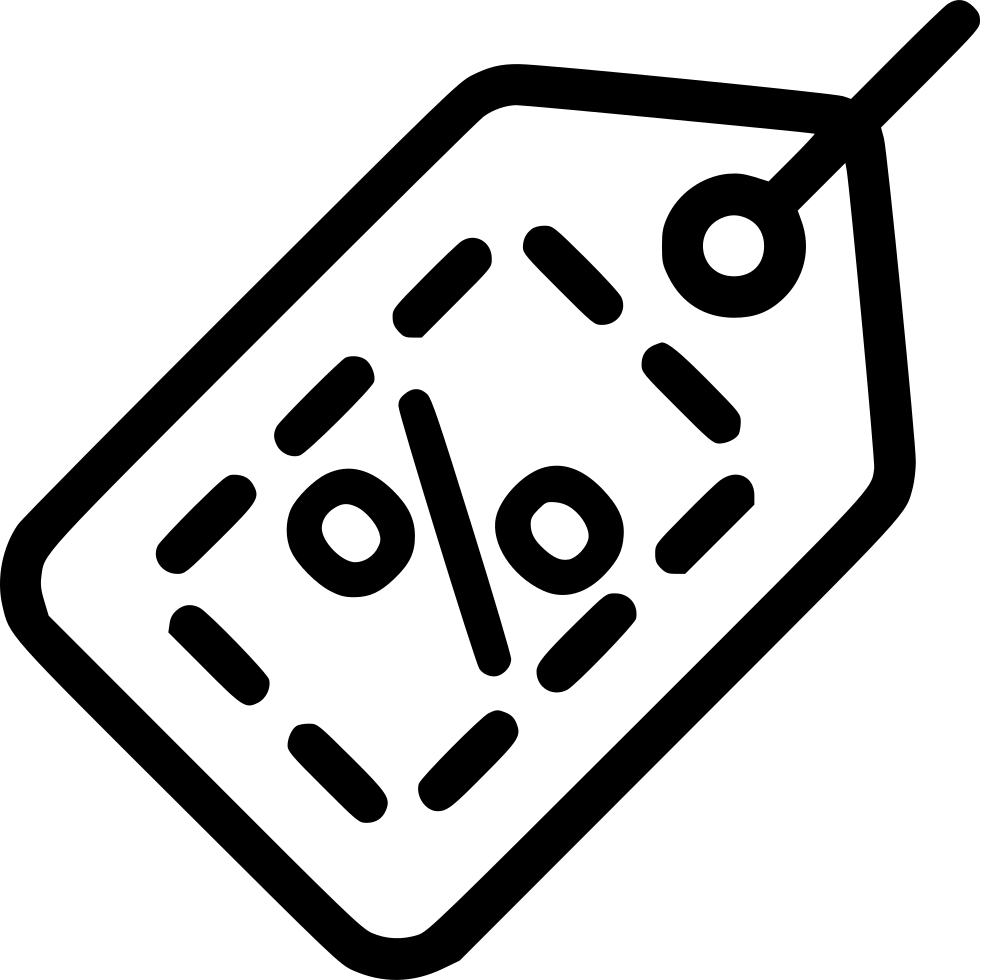 Sale for the area

Contact us now about this property to book a visit

CEPIT (Central European Park of Innovative Technologies) is located in the northeast of Bratislava, the capital of Slovakia.

This place is becoming increasingly important internationally. As a transport hub, Bratislava is within easy reach of cities such as Budapest, Graz, Prague and Krakow and approximately 60 km from Vienna.

CEPIT is located on the northeastern outskirts of the city between Vajnory and Raca.

Infrastructure facilities such as the motorway in the south, the international airport and freight station.

CEPIT is integrated into the road network several times via the three „portals“ (west, east and north).

The bike paths along the bio corridors support the spatial movement axes.

Contact us now about this property to book a visit